Appeal of the Museum Directors of Ukraine to Italian and European Museum Institutions for the Protection of Artistic, Cultural, Historical and Archaeological Heritage in cooperation with  MEAN – European Nonviolent Action Movement and Act4UA – Charity Fund 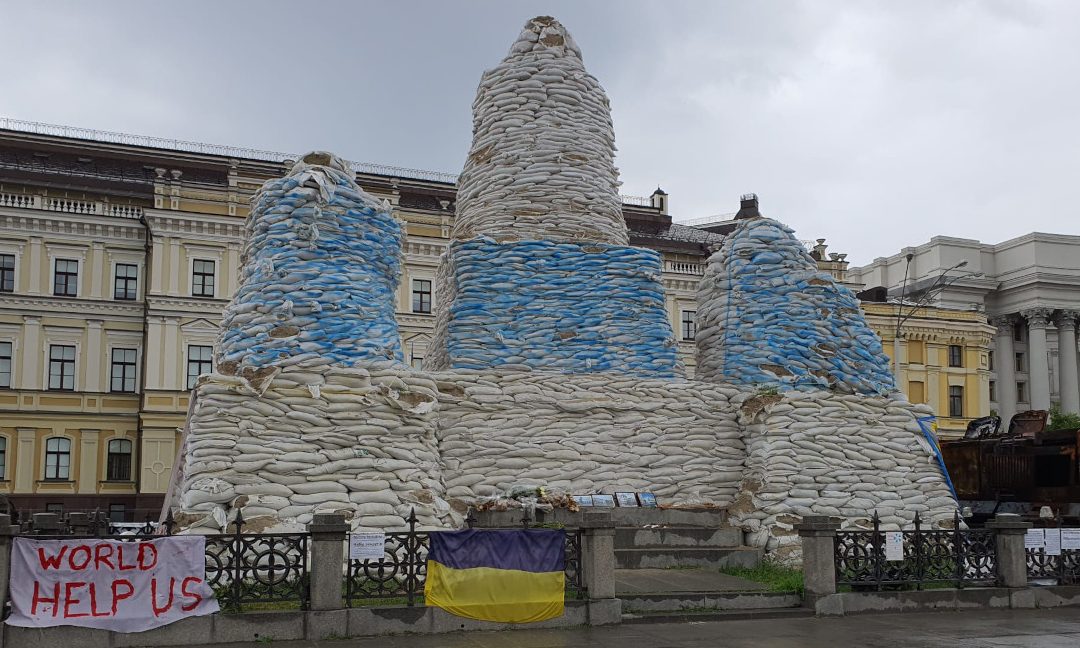 Appeal of the Museum Directors of Ukraine
to Italian and European Museum Institutions
for the Protection of Artistic, Cultural, Historical and Archaeological Heritage
in cooperation with
MEAN – European Nonviolent Action Movement
Act4UA – Charity Fund

“Damage caused to cultural property, to whatever people it belongs, constitutes damage to the cultural heritage of all humanity, since every people contributes to world culture…”

Over the past few months, the war in Ukraine has caused a situation of grave difficulty due to enormous losses in museums and throughout the cultural heritage of our nation. The consequences of the conflict concern the destruction of historic centers and buildings, archaeological sites, the theft of works of art from national museums. The whole is still partially estimated.

The situation in museums is dramatic: there is a shortage of personnel to protect the heritage; there is a lack of protection systems and with enormous difficulties we are working to secure works that represent not only Ukrainian history, but that of humanity, as stated in the 1954 Hague Convention.

While European and Ukrainian civil society work together to demand an immediate truce and a nonviolent resolution of the conflict, we cannot stand by and watch this havoc continue before our eyes, without trying to intervene in defense of the attacked cultural heritage.

The directors of the UKRAINIAN MUSEUMS

APPEAL TO ALL DIRECTORS

of museums, archaeological sites, art galleries, to all operators of cultural heritage in Italy and in Europe to help us save our heritage, a witness of the past and messenger of the future.

We therefore ask to help to:

This website uses cookies to improve your experience while you navigate through the website. Out of these, the cookies that are categorized as necessary are stored on your browser as they are essential for the working of basic functionalities of the website. We also use third-party cookies that help us analyze and understand how you use this website. These cookies will be stored in your browser only with your consent. You also have the option to opt-out of these cookies. But opting out of some of these cookies may affect your browsing experience.
Necessary Sempre abilitato
Necessary cookies are absolutely essential for the website to function properly. This category only includes cookies that ensures basic functionalities and security features of the website. These cookies do not store any personal information.
Non-necessary
Any cookies that may not be particularly necessary for the website to function and is used specifically to collect user personal data via analytics, ads, other embedded contents are termed as non-necessary cookies. It is mandatory to procure user consent prior to running these cookies on your website.
ACCETTA E SALVA